The Bedroom Philosopher – Songs From The 86 Tram The Bedroom Philosopher (aka Justin Heazlewood) is OK in my books. Anyone who follows Charlie Pickering on-stage after a long set of Tim-Rogers-bashing in a marquee full of You Am I fans, and still makes them laugh has got to be OK, right? I am referring, of course, to a fated Falls Festival set back in 2006.

For all of you who missed it The Bedroom Philosopher inadvertently started a verbal war between Charlie Pickering and Tim Rogers which resulted in very public slagging-off from both parties. Somehow Mr Heazelwood came out of this comedy-of-errors unscathed and performed a great set with his hit I’m So Postmodern; the comedic favourite of the day.

Less than four-years and three studio albums later he’s back with his pals in the Akwardstra bringing with him Songs From The 86 Tram. This concept album that explores the idiosyncratic characters of one of Melbourne’s more, shall I say, eclectic public transport routes.

The album starts off, as the tram does, in Bundoora with a poor empty-nester dissatisfied with more than her Margaret Atwood novel. Along the line, somewhere between Preston and Northcote, Trishine is a slurred love song for one guy’s Centrelink sweetheart. Following on is clear album highlight, and Triple J favourite, Northcote (So Hungover). The hit chronicles the trials and tribulations of your average Melbourne hipster, such as having your skinny jeans surgically removed and running out of (street) credit. Other members in this merry cast of crazies include a sexually frustrated ticket inspector, a Sudanese refugee and a demented ol’ timer with a more than skewed view of the world in In My Day.

Needless to say, The Bedroom Philosopher absolutely nailed each impression. The album is as much a journey as through Melbourne as riding the 86 all the way to Docklands – and you won’t get nabbed for not having your concession card either.

Songs From The 86 Tram is OUT NOW on Shock Records

Read our Feature article on The Bedroom Philosopher. 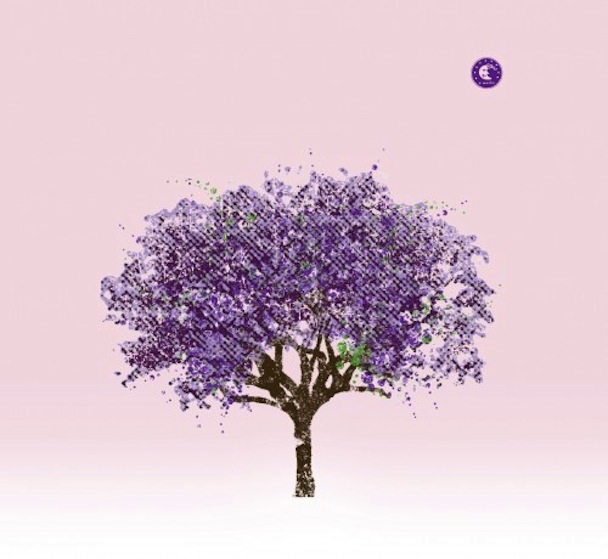 Alyson Murray's new EP, 'The AM Session', is a smooth soul, R&B and jazz release