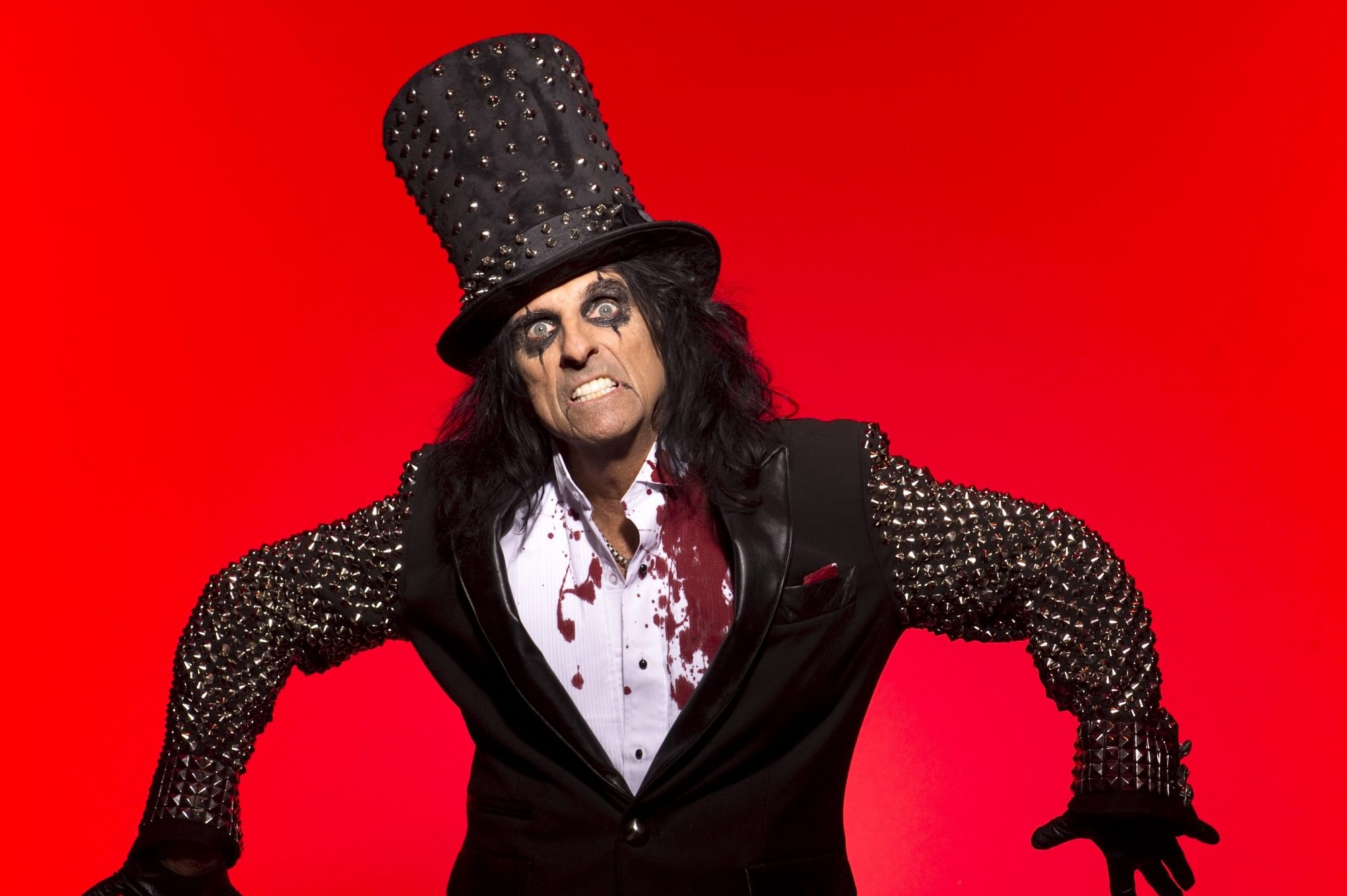 Godfather of shock rock Alice Cooper has announced he’ll be adding an Australian leg to his massive international tour.

The Ol’ Black Eyes Is Back tour will be set inside Cooper’s nightmare castle and will bring together a revamped setlist of classic hits, some deep album tracks and new music.

Speaking of his new music, Cooper’s mini-album, The Breadcrumbs, will be released on Friday September 13 and pay homage to his Detroit rock origins.

Ol Black Eyes Is Back in Australia & New Zealand 🗡 bringing the world tour your way in February 2020 to Perth, Adelaide,…