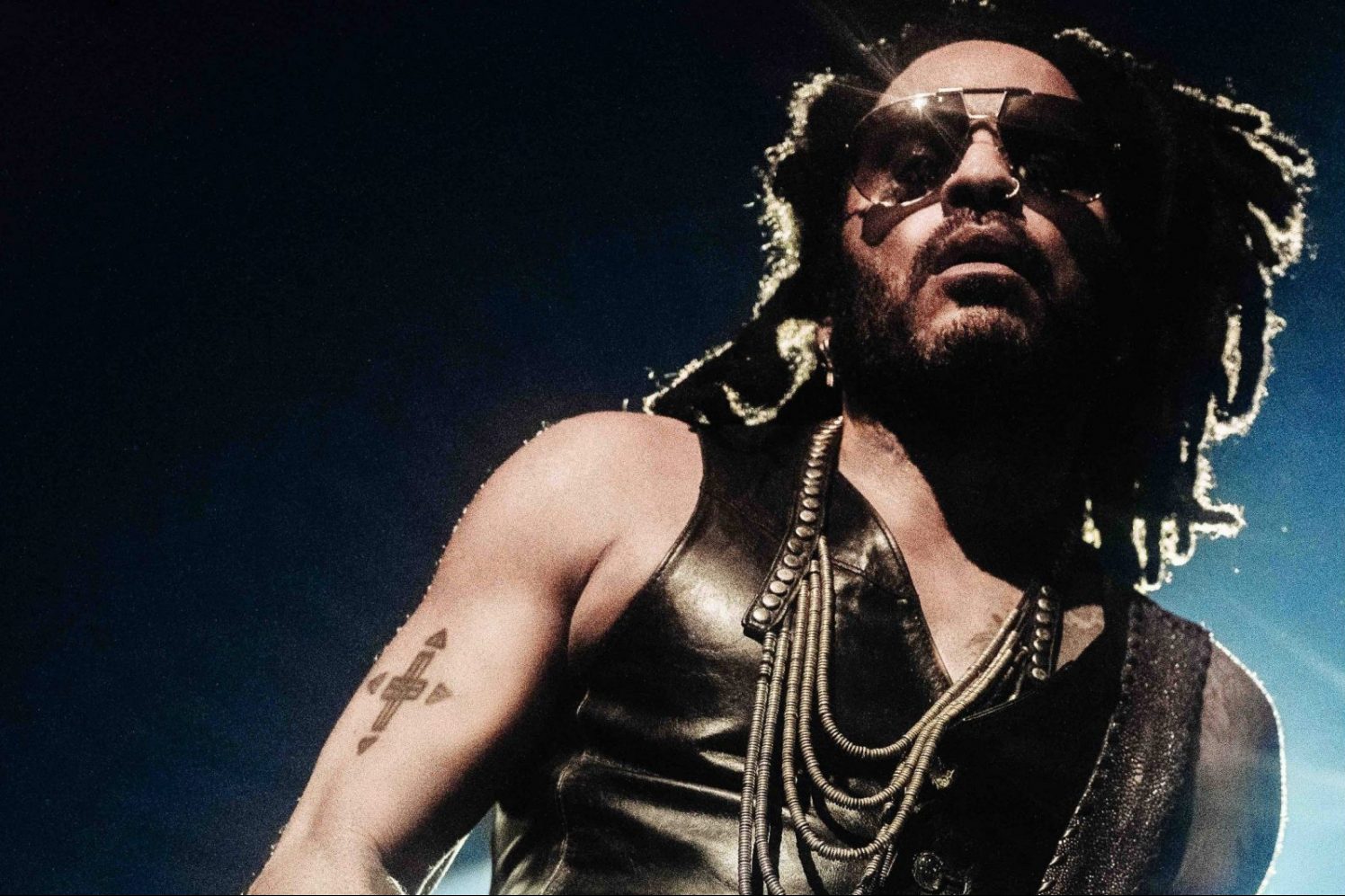 “I am hoping to be back soon. Let Love Rule,” said Kravtiz.

American rock legend Lenny Kravtiz has officially cancelled his Australian tour which was originally set to see him perform in Sydney, Newcastle and Melbourne this year. He was also scheduled to hit Bluesfest 2020 before the festival was cancelled.

While his planned tour dates have already passed, promoters TEG Live had announced Kravitz’s Australian run would be rescheduled.

With coronavirus shutdowns still in effect and international travel bound to be off the cards for the foreseeable future, the tour has now been officially cancelled.

“I was really looking forward to seeing you all but we need everyone to stay safe, from the fans to my crew and band,” said Kravitz in a statement.

“Due to COVID-19 and government restrictions my upcoming tour dates are regretfully cancelled. I am hoping to be back soon. Let Love Rule.”

Ticketholders will be contacted by Ticketmaster for a full refund.