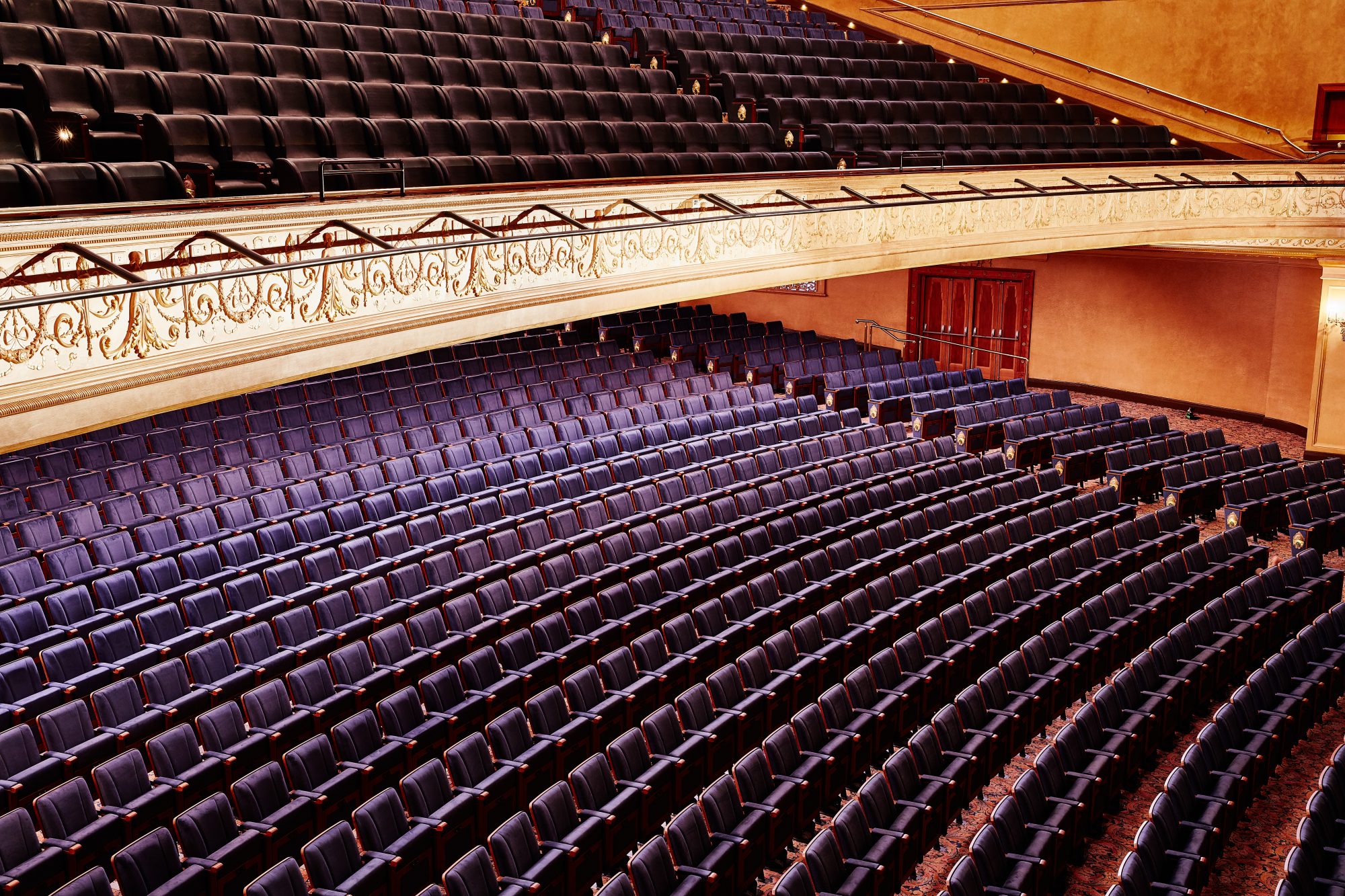 The first images of the new and improved Regent Theatre have been revealed ahead of its grand reopening in early January.

Changes to the theatre include brand new seating, upgraded bars and foyers, repairs of the ornate plasterwork and the restoration of the crystal chandelier. All up, the renovations cost a whopping $19.4 million and took place in partnership with the Victorian Government, the City of Melbourne and the Marriner Group.

Regent Theatre originally opened in March 1929 and programmed film screenings, ballets and other art performances. The theatre’s auditorium burned down in 1945 towards the end of World World II and reopened in 1947. Closing again in 1970, the theatre was restored and reopened in 1996 with Andrew Lloyd Webber’s Sunset Boulevard.

The first production to grace the newly refurbished Regent Theatre will be War Horse, opening on Friday January 10. It will also be home to the Australian premiere of Moulin Rouge! The Musical in 2021.