Despite their unbridled success, Thornhill are still striving for improvement Although The Dark Pool is Thornhill’s debut album, the Melbourne metalcore outfit have already achieved what many bands with more years and experience have.

That said, vocalist Jacob Charlton can’t attest that Thornhill are quite ‘there’ yet. “We’re still not where we want to be,” he says.

“We’re still limited in experience, I know that. Live, especially. We’ve played some big shows but we’re not at the stage where we’re killing every one of those shows.

“We’ve been very fast-tracked and that’s so good, but it’s also been a big wake up call to how we are as musicians.”

Regardless, the album has been well received and though Charlton feels the band still has a way to go, those expectations stem from a combination of pressures from the scene and self-imposed demands.

“We definitely feel a bit of pressure coming off of [EP] Butterfly,” he says. “We didn’t think it would do how [well] it did.

“When we started writing the album, we thought, ‘How can we progress without changing too much? How do we progress the sound with a different feel without it being a drastic thing?’

“I think metal fans are more understanding and are better with change than people in other genres. We definitely went into writing this debut record wanting to be really happy with it – that’s the hardest part.”

The songs Thornhill have written for The Dark Pool are, Charlton agrees, bringing the band one step closer to reaching their musical strengths and how they want to sit among their contemporaries.

“It’s definitely one step closer to musicianship,” he says. “I know everyone pushed themselves on this record. This one is a bit more pushing myself, lyrically, Ethan [McCann] pushing boundaries in what he can write and how he can write song structures.”

It’s been said that, thematically, The Dark Pool deals with narratives around the state of humanity, but that we’re not to take it as literally as it may appear. One song is, in fact, about Charlton’s dog.

“For me, it’s very personal. You look at The Dark Pool and you look at who you are. Each song represents a part of who you are when you listen to it. It’s not, ‘This is me telling you what to feel or what the songs are about’.

“You look at The Dark Pool and you go, ‘This is me; this is what I get out of this’. I didn’t want to flood everyone with my ideas of what it is, and I think that’s really important, especially for ‘Lily & The Moon’, which is about my dog getting very old and very tired.”

Personal experiences and open to interpretations – both sides of the coin were active perspectives in the songwriting process for Thornhill.

“I definitely write from my own experiences,” says Charlton. “My moods, my thoughts, everything like that. But as the songs flow and the ideas for names begin, I’m happy for anyone to take these songs and make their own meanings.

“The first time that happened to us was with ‘Reptile’. It didn’t mean anything, it was just a fun song with a bit of a horror element, a darker song with stupid lyrics, but people started to tell me what they thought it was about. I thought that was cool, and something I wanted to take into the album.”

Where Charlton thought he knew his songs, he’s actually discovering new things about them all the time. It’s something he says he feels lucky about. “I’m stoked, I’m learning as we go.

“I’ve been lucky that a lot of our fans are invested in lyrics, meanings, and visuals, and that’s some of the most important things I want to keep bringing to Thornhill.”

The Dark Pool is out now via UNFD. Thornhill will launch the album at Stay Gold on Friday November 15 (sold out). How FAD Gallery became the institution it is today 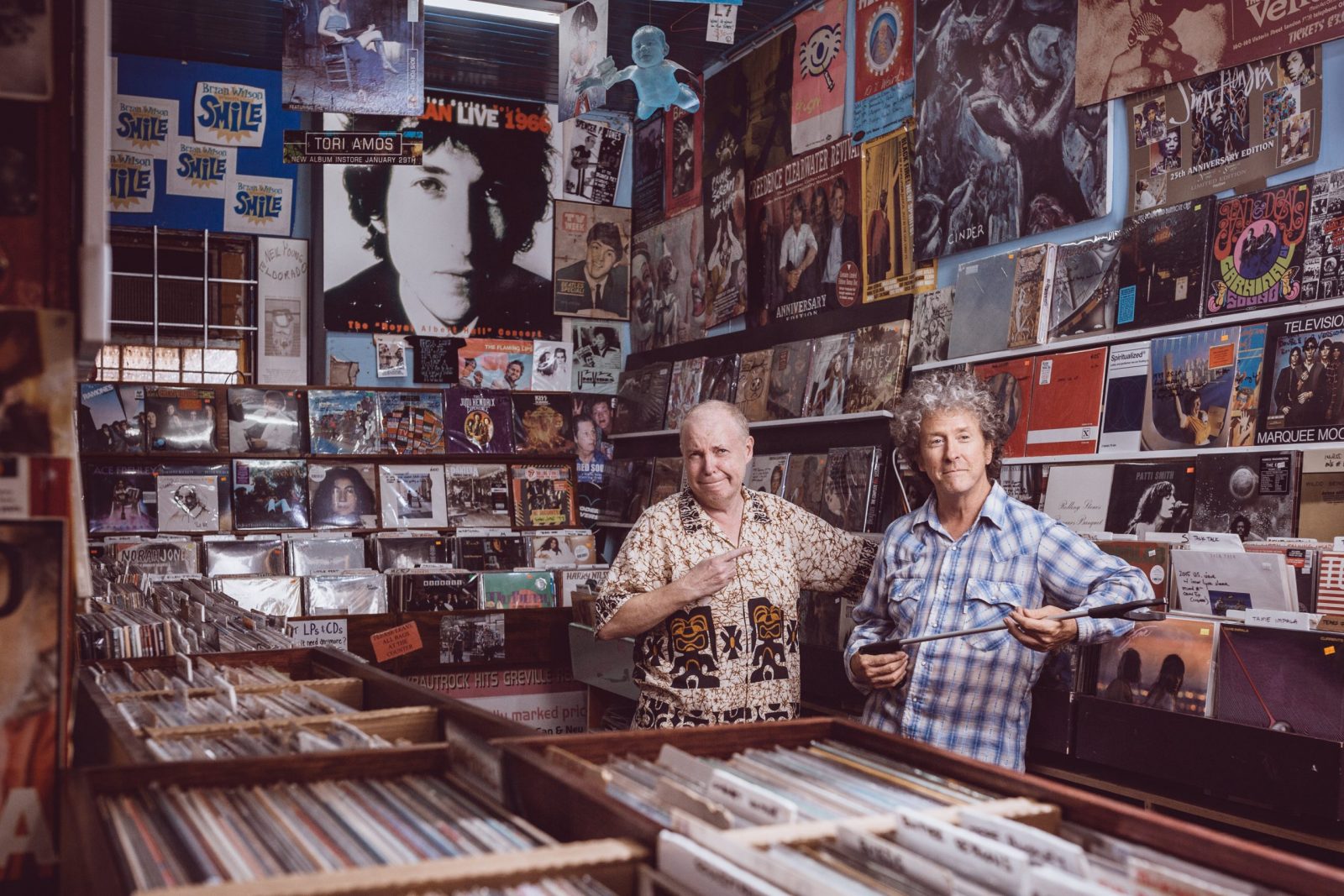