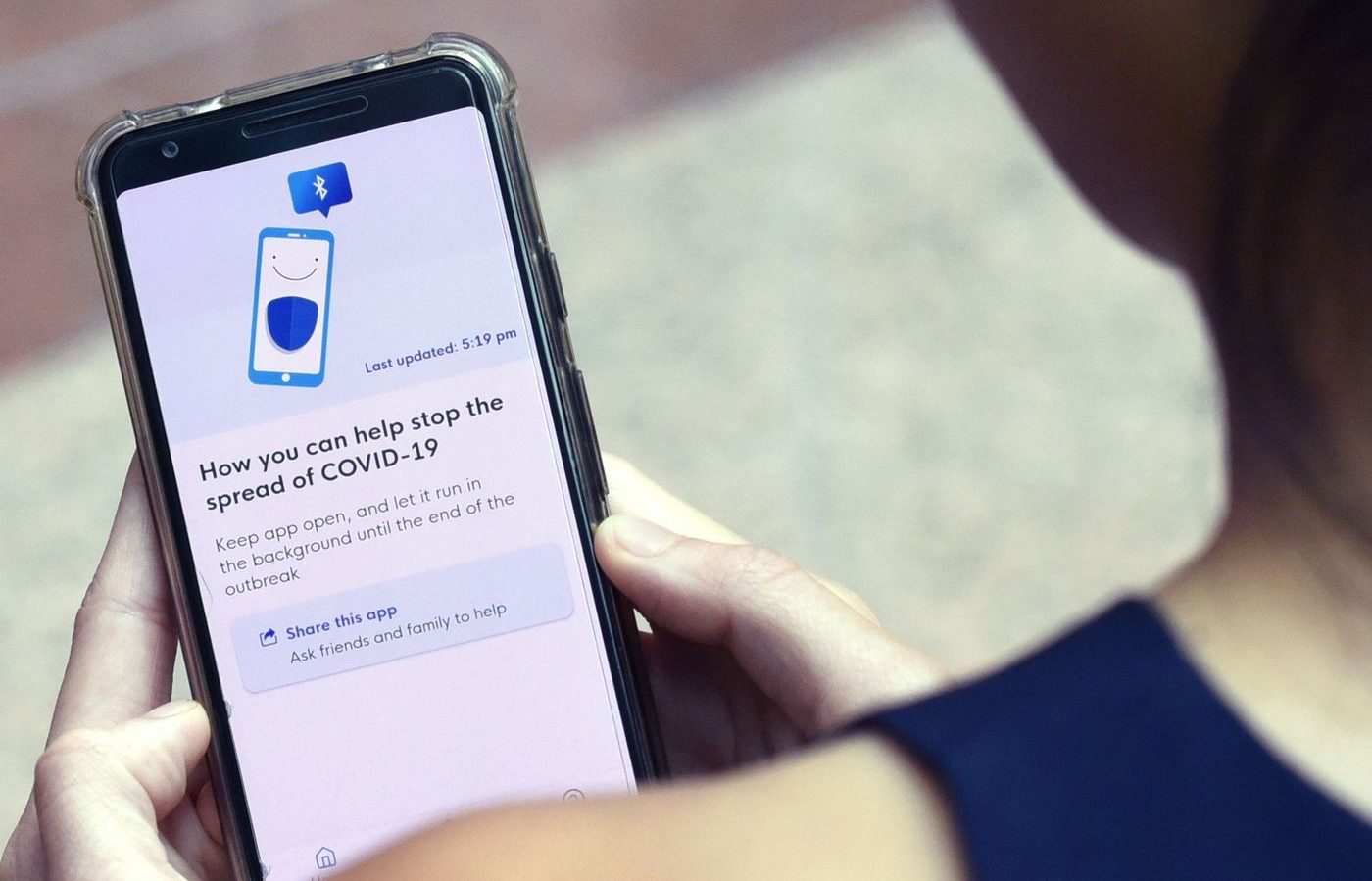 Adding to the list of concerns surrounding the coronavirus tracing app.

Australia’s Attorney-General Christian Porter said yesterday that the police will be barred from accessing the data from the coronavirus tracing app that’s in the pipeline but now eyebrows have been raised with news that the data from the app could be stored in the US.

It looks as though Amazon could be circling with a contract surrounding the app’s data storage allegedly sent offshore to the US retail giant. This could mean the data could potentially be open to US law enforcement under a 2018 law.

This contradicts Porter’s comments from yesterday.

“The government has already made the decision not to make any information collected by the app available for other purposes, including law enforcement investigations,” he said in a statement.

The government has been criticised for the centralised nature of the data storage and upon further investigation by the ABC, it can be revealed that the decryption keys to the data could be stored in the same location as the data itself. The simplicity of such storage could pose great risk to the safety of the data as hackers try to find their way in.

This is among plenty of other questions still surrounding the tracing app.

Will the app create a habit of control and incursion? Will the government get comfortable with such technology and see it as a measure to help with other issues currently facing society?

How accessible will the app be? There is a proportion of Australians – e.g. a proportion of the elderly, those living with cognitive impairment – who do not own or know how to use a smartphone. How will they engage with the app?

It is said that the app will only be triggered when two people are within 1.5 metres of each other. What does that mean for the current 1.5-metre social distancing measures?

It’s also said that two users of the app would need to be within said distance of each other for more than 15 minutes. While that adheres with our civil liberties as to prevent the government have too much access for too long, will it allow for a reliable uptake of data?

So where will they take things from here? It will be interesting to see how things pan out.

The coronavirus tracing app has opened up a can of worms, head here for everything you need to know before downloading the app.